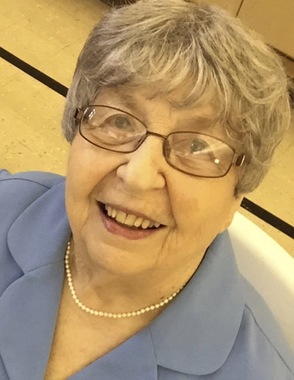 Back to Sara's story

Sara Jean Jones Brown, 94, of Grove City, passed away at Forbes Regional Hospital in Monroeville, Pa., on Tuesday, March 10, 2020, at 7:36 p.m. after a brief illness.
Sara was born in Clintonville, Pa., on May 24, 1925, to Austin Henry Jones and Sara Alice Walter Jones.
She was a 1943 graduate of Grove City High School. Sara was a member of Grace United Methodist Church; Grove City A.A.R.P.; the A.A.R.P. Kitchen Band; and Pine Grove Line Dancers. She was an active worker for Girl Scouts of America; a tutor for Grove City Literacy Council and a volunteer at Grove City High School library. Sara was also a volunteer and Treasurer for the Grove City Historical Society. She retired in 1988 from Grove City Area School District after 24 years as the library secretary.
Sara is survived by her two daughters, Dona Lee (James) Todarello in North Huntingdon, Pa., and Nancy Jean (Eugene) Reilly in Pleasant Hills, Pa. Five grandchildren also survive, Erica (Kevin) Klingerman; Emily (Brian) Marchesani; Jessica (Mike) Todd; Kathleen "Katie" (Joseph) Fello; and Matthew Reilly as well as 11 great-grandchildren.
She is preceded in death by her parents; husband, Donald Earl Brown (died on Nov. 2, 1998) whom she married on June 15, 1946; five brothers, Glenn, Ronald, Walter, John and Robert Jones; and two sisters, Eloise Jones and Evelyn Palmer.
Memorial tributes may be made to: Grove City Literacy Council, 118 S. Center St., Grove City, PA 16127.
Published on March 13, 2020
To plant a tree in memory of Sara Jean Brown, please visit Tribute Store.

Plant a tree in memory
of Sara

A place to share condolences and memories.
The guestbook expires on June 11, 2020. 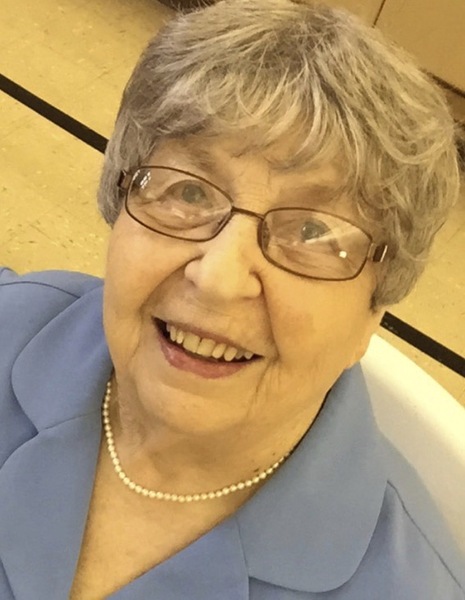