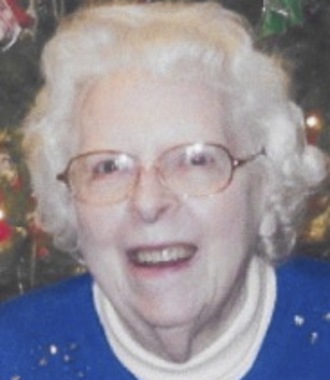 Melva L. Richardson McDowell of Grove City passed peacefully on Sunday morning, March 22, 2020, in Grove Manor where she was a resident for the past year. She was 87.
Melva was born in Grove City on April 16, 1932, a daughter of Franklin and Isabelle (Grossman) Richardson. She married James W. McDowell on Oct. 15, 1952.
She attended Chestnut Ridge one-room school and graduated from Grove City High School.
Melva was a member of Center Presbyterian Church, where she belonged to women's organizations and attended the True Blue Sunday school class.
Melva served as tax collector of Pine Township for many years and she was involved in Republican Women's organizations for the township and the county.
She is survived by her husband of 67 years, James "Jim"; four sons, Walter, Thomas and wife Sandy, Robert, and Daniel and wife Sandy, all of Grove City; a grandson, Daniel and wife Catherine; a grandson-in-law, Robert Braham; a sister, Jean Carlson and husband Ed; and a brother, James Richardson and wife Jeanne, all of Grove City. Numerous nieces and nephews also survive.
Her parents, a granddaughter, Cassandra J. "Cassi" Braham, a sister, Mary Ann Tomson, three brothers, Francis, Chester and William Richardson, two sister-in-laws, Muriel McDowell and Joan Richardson, and a brother-in-law, John Tomson preceded Melva in death.
In lieu of flowers, Memorials may be sent to: Christian Loving Fund, P.O. Box 1055 Franklin, PA 16323 (proceeds to Grove Manor).

Plant a tree in memory
of Melva 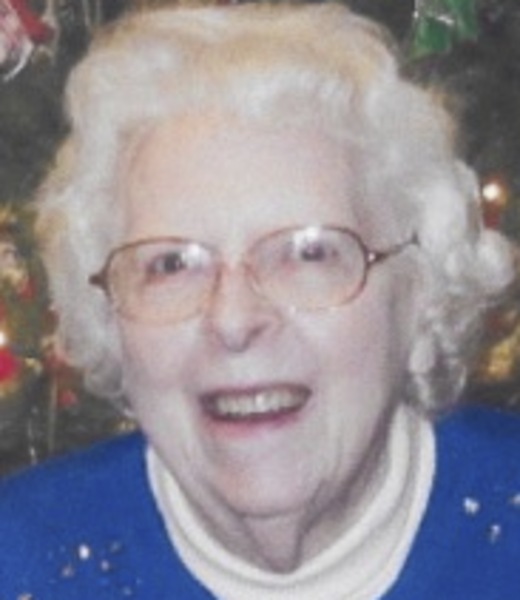