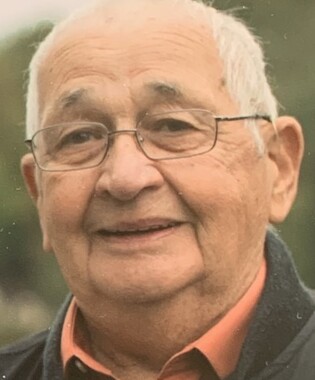 Back to Kenneth's story

Kenneth Dale Blauser, 87, of Six Points, Parker, Pa., went home to be with his Lord on Wednesday, March 4, 2020, at 8:05 a.m.
Ken lived with his beloved wife of 64 years, Shirley.
In addition to his wife, Ken is survived by his three daughters and their husbands, Kim and Kelley Armstrong of Parker, Tracey and Mike Johnston of Strattanville, and Bonnie and Bobby Hile of Six Points.
Ken and Shirley's pride and joy were their 10 grandchildren, Totiana (Jeff) Large, BJ (Rachel) Hile, Lexie (Steve) Moll, Jordan (Crystal) Johnston, Adam (Shaina) Hile, Blake Armstrong, Hayden (Aly) Johnston, Aberia (Tyler) Hempfling, Jenna (John) Kaufman, and Taylor Armstrong, as well as his 18 great-grandchildren, with three more on the way.
Ken was an avid hunter and loved teaching all of the generations about the art of hunting. He even traveled to places like Canada, Colorado, and Wyoming to hunt big game. Among Ken's other favorite interests were playing guitar, flipping houses, restoring his beloved 1969 Scout, and helping others any chance he got.

Ken also loved his country and was proud to have served in the Army. He was a Sergeant in the 37th Infantry during the Korean Conflict, and was the youngest soldier to be promoted to Sergeant in charge of the Motorpool. Because of his dedication, he also spent 20 years as a volunteer at the VA hospital in Butler.
In lieu of flowers, the family is asking that donations be made to Ken and Shirley's favorite charity, St. Jude's Hospital for children.

Calling hours: Private, for the family.
Service: 3 p.m. Saturday (03-07-20) at the Six Points Church of God of Prophecy. Please bring your favorite stories and memories of Ken as we honor his legacy.
The LARRY E. McKINLEY FUNERAL HOME, Clintonville, is in charge of the arrangements.
Published on March 5, 2020
To plant a tree in memory of Kenneth Dale Blauser, please visit Tribute Store.

Plant a tree in memory
of Kenneth

A place to share condolences and memories.
The guestbook expires on June 03, 2020. 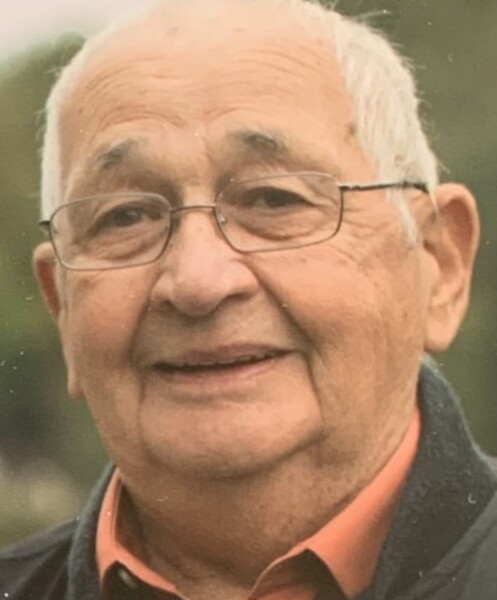