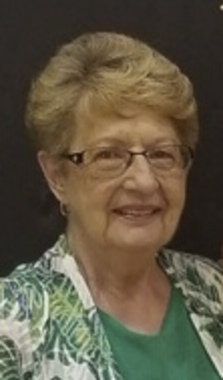 Back to Judith's story

Judith A. "Judy" Cunningham, of Grove City, passed peacefully on Thursday afternoon (Feb. 20, 2020), in AHN-Grove City following a three-month illness. She was 79.
Judy was born in Greenville on Jan. 5, 1941, to Theodore and Annabel "Mable" (Sisley) Graf.
She married Gary V. Cunningham on May 2, 1964; he preceded her in death on June 3, 2017.
Judy was a graduate of Grove City High School in 1959 and then later graduated from Robert Morris Business College, Pittsburgh.
She was a member of East Main Presbyterian Church, Grove City.
Judy was a homemaker, and she formerly was employed as a bank teller for First Seneca Bank Corp., Grove City.
She was an avid golfer and bowler and bowled in leagues in Grove City for many years.
A son, John D. Cunningham, and three grandchildren, Alaina, Kayla and Ethan Cunningham, survive her.
Her parents and a brother, David Graf, preceded Judy in death. 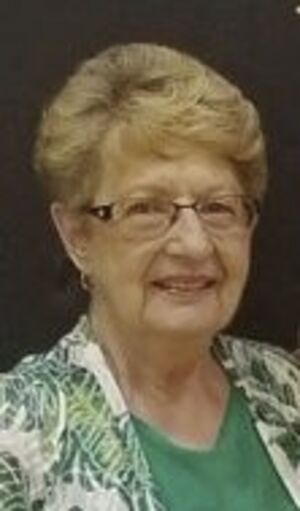 Plant a tree in memory
of Judith

A place to share condolences and memories.
The guestbook expires on May 21, 2020.

Ellie Upton
John, I am sorry to learn that your mom has passed away. We had some good times together back in our bowling years. She was a very nice lady. I know that you and your kids will miss her.
Sending hugs and prayers for your comfort.
Ellie Upton
Ken & Judi Mills
Our deepest sympathy. Judy was one of the nicest, kindest people I've ever met. She was a joy to be with. She will be deeply missed by many.
Judi
View all 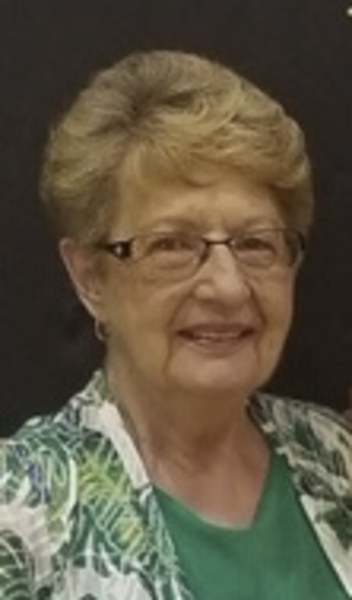