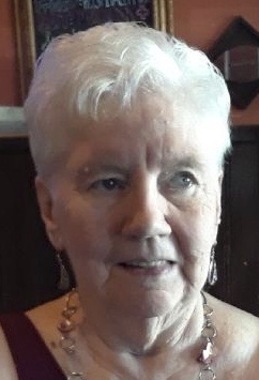 Back to Donna's story

Donna M. Ivers, 82, of Lutz, Fla., formerly of Mercer, passed away at St. Joseph's Hospital, Tampa, Fla., after a brief illness.
Donna was born in Grove City on April 19, 1937, to Ernest and Emma Schulz.
She married John R. Davidson on Aug. 8, 1960. He preceded her in death on March 25, 1972. Together they had four children, who survive: Marlene Noren, Tarpon Springs, Fla.; Jennifer (William) McLaughlin, Aberdeen, Md.; Tarri (Douglas) Drape, Odessa, Fla., and Roberta (John) Maier, Windermere, Fla.
She is also survived by five grandchildren and one great-granddaughter.
She married Joseph M. Ivers on Feb. 5, 1977. He died on Feb. 14, 2013,
She spent the last seven years of her life living in Florida, which had always been a dream of hers.


IVERS
Donna M., 82, of Lutz, Fla., fomerly of Mercer.
Service: Due to the unfortunate health crisis within our country, the family will hold services at a later date to abide by the current CDC guidelines.
Arrangements by CUNNINGHAM FUNERAL HOME Inc., 144 S. Pitt Street, Mercer.
Published on March 20, 2020
To plant a tree in memory of Donna M. Ivers, please visit Tribute Store.

Plant a tree in memory
of Donna

A place to share condolences and memories.
The guestbook expires on June 18, 2020. 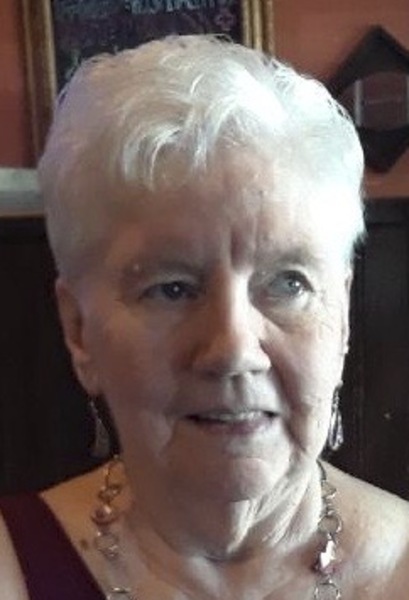