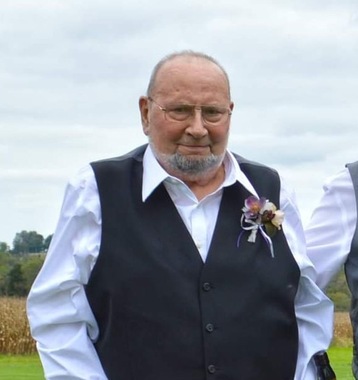 Back to Donald's story

Donald Lee Stevens, 84, of Scrubgrass Road, Mercer, passed away on Wednesday (Feb. 19, 2020) at home with his family by his side.
Donald was born in Grove City on May 30, 1935, to George and Mildred (Mariacher) Stevens and raised by his grandparents, Joseph and Clara Mariacher.
Donald proudly served his country in the Navy. He also worked for many years as a farmer, and as a contractor for Corll Building Systems in West Middlesex.
Donald enjoyed farming, gardening, hunting, fishing, working at sportsman's club functions, and working in his woodworking shop at home.
He was a member of the Mercer VFW, Harrisville American Legion, and Jackson Center Sportsman's Field and Stream Club.
Donald is survived by: his wife of 32 years, Carol Paddock Stevens; daughter, Karen (Paul) Tello; son, Dennis (Dawna) Wescott; brother, David (Marilyn) Stevens; sister, Diana Black; brother-in-law, David (Eileen) Paddock; four grandchildren; and 10 great-grandchildren.
Donald was preceded in death by: his parents; first wife, Rosalie Shaffer Stevens; son, Kristopher Wescott; in-laws, Wallace and Wilmette Paddock; and his beloved dog, Cassie.

STEVENS
Donald Lee, 84, of Scrubgrass Road, Mercer.
There will be no public services as per Donald's wishes. Online condolences may be sent to the family by visiting
www.BlackFuneralHomes.net
Private burial will take place at Pleasant Hill Cemetery, Jackson Center.
Funeral Arrangements by BLACK FUNERAL HOMES, Stoneboro and Sandy Lake.
Published on February 21, 2020
To plant a tree in memory of Donald Stevens, please visit Tribute Store.

Plant a tree in memory
of Donald

A place to share condolences and memories.
The guestbook expires on May 21, 2020. 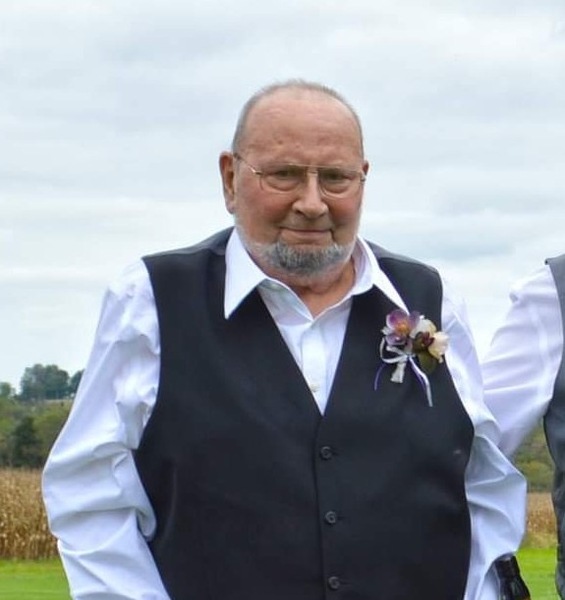